September 20th, 2019 By Ruth Harris No comments yet

Criminals are recruiting a rising number of teenagers to act as money mules to help them launder the proceeds of crime, the BBC has reported.

According to data from fraud prevention body Cifas, the number of cases of 14 to 18-year-olds who have allowed their bank accounts to be used to divert funds has grown by 73% in two years. Banks are using the data to alert parents to the risks their children face.

Teenagers are being recruited to the illegal activity via social media, while sports clubs, schools and colleges are also key recruiting grounds for criminals who want to move money through accounts to make it look less suspicious to banks. The youngsters are given a cut for allowing their account to be used.

Most money mules are young men, and are frequently threatened with violence if they try to quit by the criminals who recruited them.

If they are caught they could face prison, as well as future difficulties with their finances, such as having their bank account closed and finding it difficult to apply for credit.

Teenagers can open their first current account in their teenage years. Cifas’ figures show that money mule cases last year among 14 to 18-year-olds rose by 20% on the previous year, and by 73% over two years, to 5,819.

Cifas chief executive of Mike Haley said: “The increasing use of social media means that young people have never been more vulnerable to becoming victims of fraud.

“Many youngsters are unaware of the devastating consequences that fraud can have on their future opportunities, and so teachers, parents and carers can play an important role here by ensuring young people have the necessary knowledge and skills to prevent them from unwittingly falling victim to fraud, or even become perpetrators themselves.”

Banking trade body UK Finance is behind a new awareness campaign encouraging parents and guardians to look out for danger signs.

They include telling youngsters to keep bank details safe, telling them to be cautious of unsolicited offers of easy money, and looking out for signs of their child suddenly having extra cash, or becoming secretive, withdrawn or stressed. 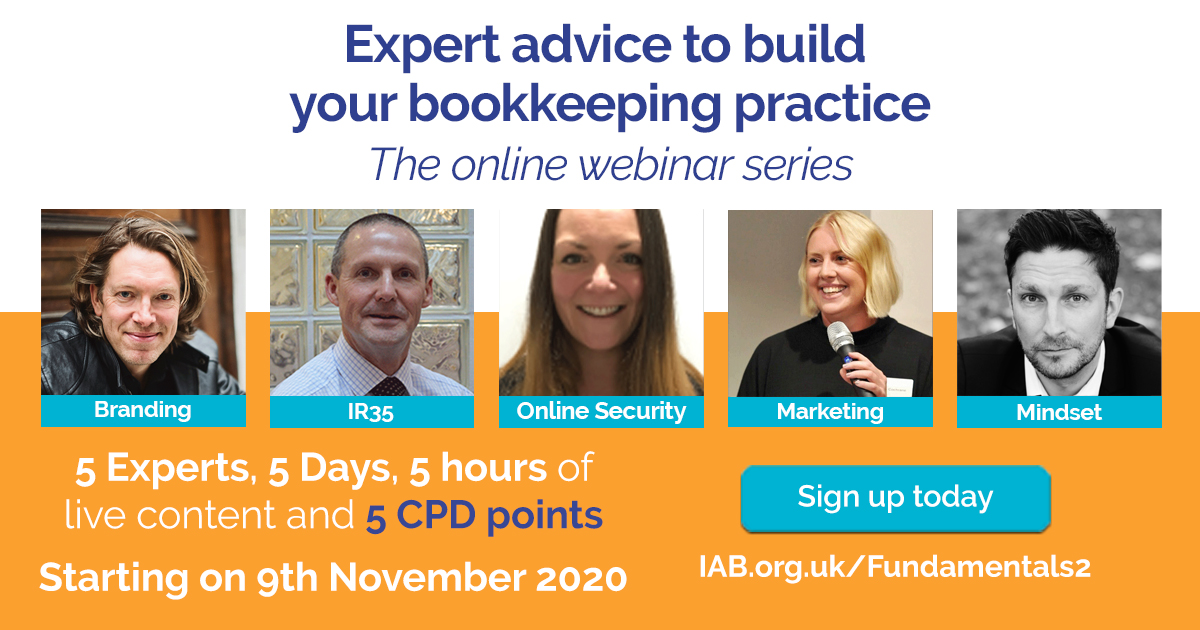 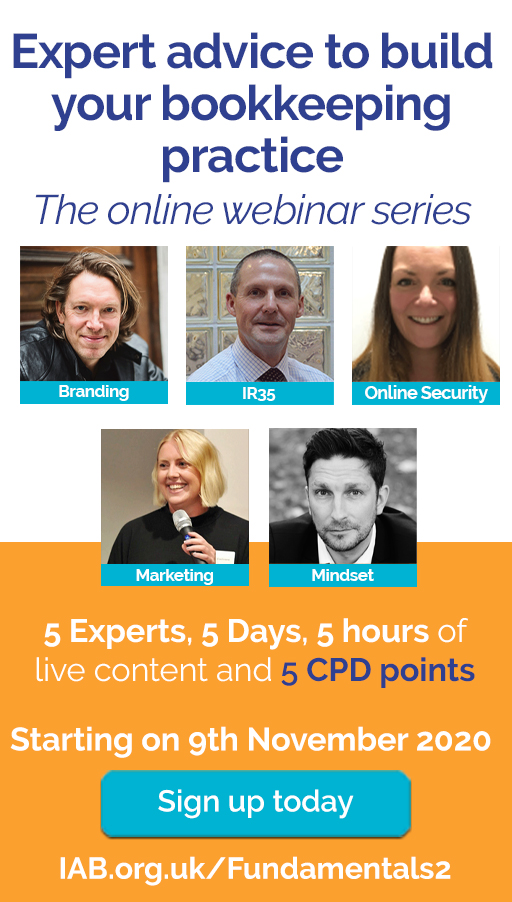