Slowdown in R&D tax claims ‘could cause severe problems’

Severe delays in Research & Development tax relief claims could cause many small IT companies severe problems, according to accounting and tax advisory firm Blick Rothenberg.

Tim Shaw, a partner with the firm, said: “We are aware that HMRC are currently experiencing severe delays in processing R&D tax relief claims. The delays are both unfortunate and unhelpful in the current climate where the UK is looking to attract and reassure businesses.”

He added: “As stated by HMRC, the current time taken to process claims under the SME scheme is 87 days, but this increases to 186 days for claims made under the RDEC (Research and Development Expenditure Credit) scheme. This less financially favourable RDEC scheme generally applies to larger company but SMEs, in certain circumstances, can be required to make claims under this scheme.”

Shaw said: “It is unclear what is causing these lengthy delays which have increased significantly over recent months, but it is likely that it relates to a lack of available resources to process the claims in HMRC’s R&D team as opposed to specific Treasury policy.”

He added: “Under both schemes, eligible companies can receive cash amounts from HMRC based on qualifying research and development expenditure. Many smaller companies, especially those which are pre-revenue, use such cash payments from HMRC under the R&D schemes as a legitimate means of enhancing and improving their cash flow position and the current delays may impact adversely on such companies.”

Criminal gangs are exploiting the chaos caused by the global Covid-19 crisis, with a hike fraud, cybercrime, misdir… t.co/ywFjDa9NzQ 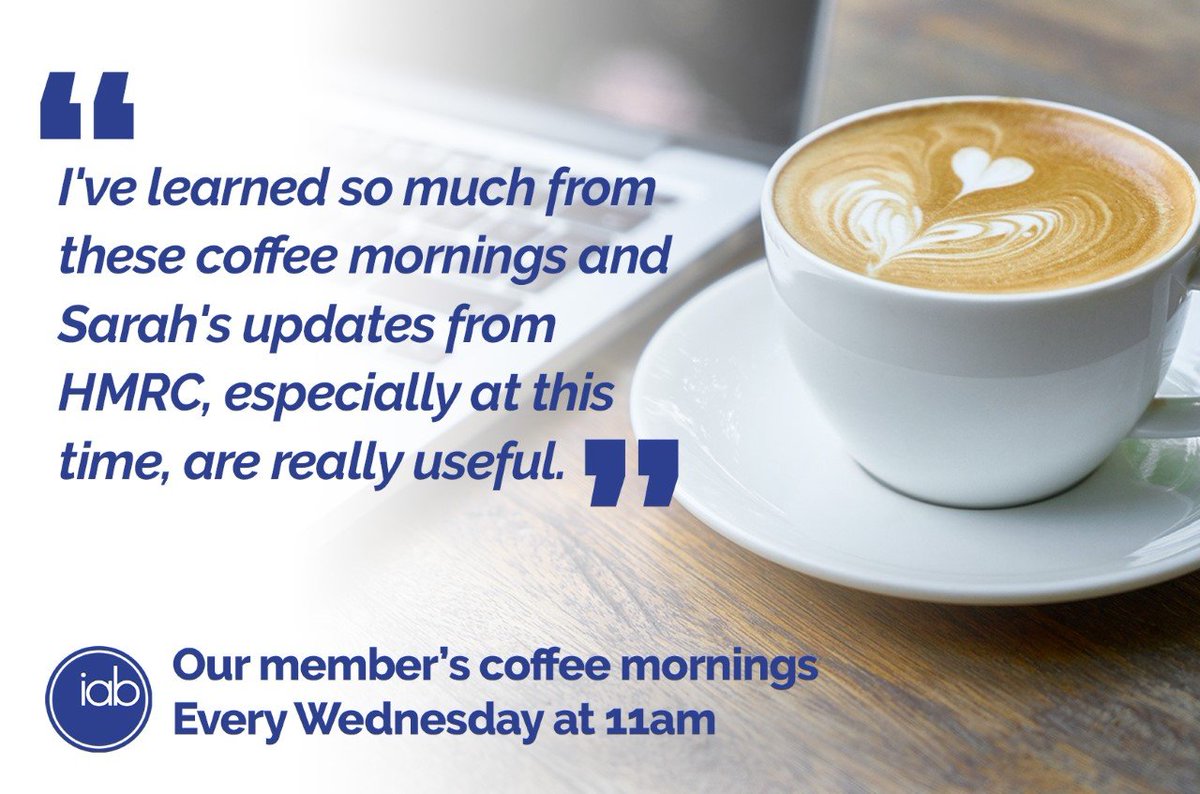 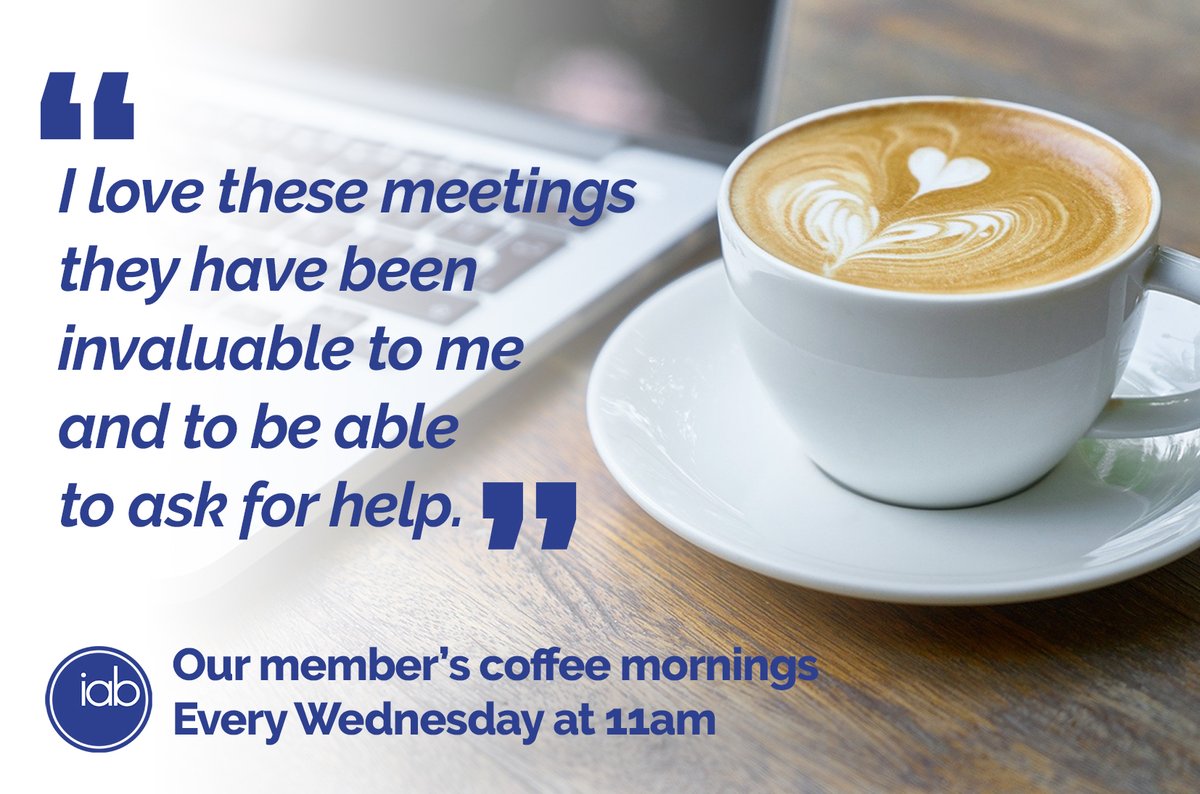 HMRC has started to contact people who may be eligible for the new Self-Employment Income Support Scheme (SEISS).… t.co/WRHMoZAplU

Key Tax Savings for clients who are self-employed hospital workers.

While the nation’s attention is currently fixed on the work of our carers and ...

How to automate your business’s bookkeeping

We understand from many of our members that they are remarkably busy at the ...

Criminal gangs are exploiting the chaos caused by the global Covid-19 crisis, ...

Small business tax advice from the founder of easy as 123

Episode 5 of the IAB Podcast we interview Laurence Taylor from Easy as 123. In ...

HMRC has started to contact people who may be eligible for the new ...

HMRC is warning of an increase in scam emails, calls and texts. In a statement ...

Self-employed people need to ensure they have a Government Gateway account set ...